Dresden Ramos is a Filipino tenor based in Demark. He is presently working with the Den Jyske Opera (The Danish National Opera) and will be part of their upcoming productions and concerts for the Season 2020.  August 2019, he performed in the above-mentioned company’s production of "Michael Kohlhaas" as the Knecht and chorus tenor. Dresden’s notable opera roles include Don Ottavio in "Don Giovanni" (Jerusalem, Israel, 2018), Don Basilio in "Le Nozze di Figaro" (Prague, Czech Republic, 2018), Monostatos in "Die Zauberflöte" (Weimar, Germany, 2017 and Barcelona, Spain, 2017), and Ferrando in "Cosi fan tutte" (Barcelona, Spain, 2016).

August to October 2019, Dresden took part in a Danish reality singing competition called “All Together Now” and was the first Filipino and classical singer who was able to land a spot straight to the finals after 93 of the 100 judges stood up during his performance. He sang an operatic version of “Desde el día que te fuiste” (Without You) by Il Divo and "O Sole Mio" for the final rounds. 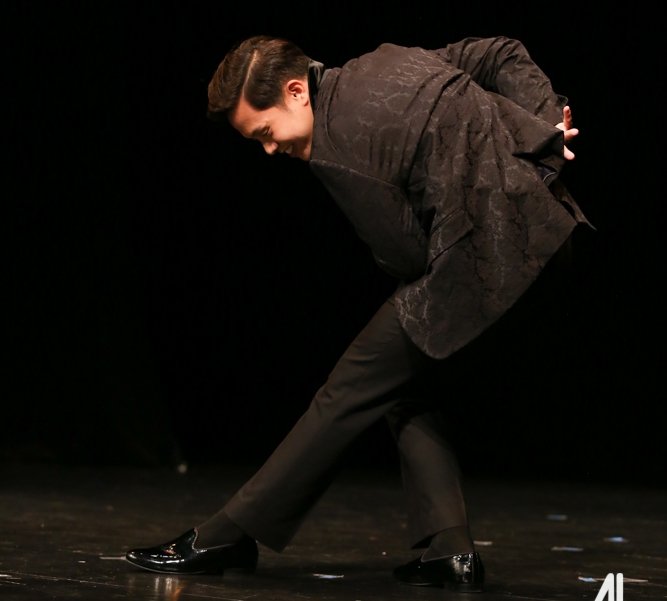